Sticky Bomb is an Operative Ability in Brink.

Sticky Bomb lets you throw a powerful grenade which sticks to any enemy it touches and can only be removed by their team mates. Enemies can destroy the sticky bomb by shooting at it while still on the ground. There is a Cooldown period between successive uses.

When thrown at an enemy, Sticky Bombs attach to the target and begin a countdown timer. After a set period of time, if the bomb has not been removed, the sticky bomb detonates.

The Sticky Bomb in Brink is unique in that if it is thrown on to the floor and later has an enemy walk over said grenade, the bomb will stick to the enemy until it detonates. It is also capable of instantly incapactitating an enemy, making it one of the most powerful tools in the game. 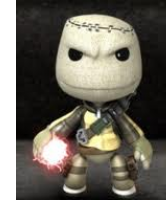 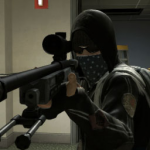